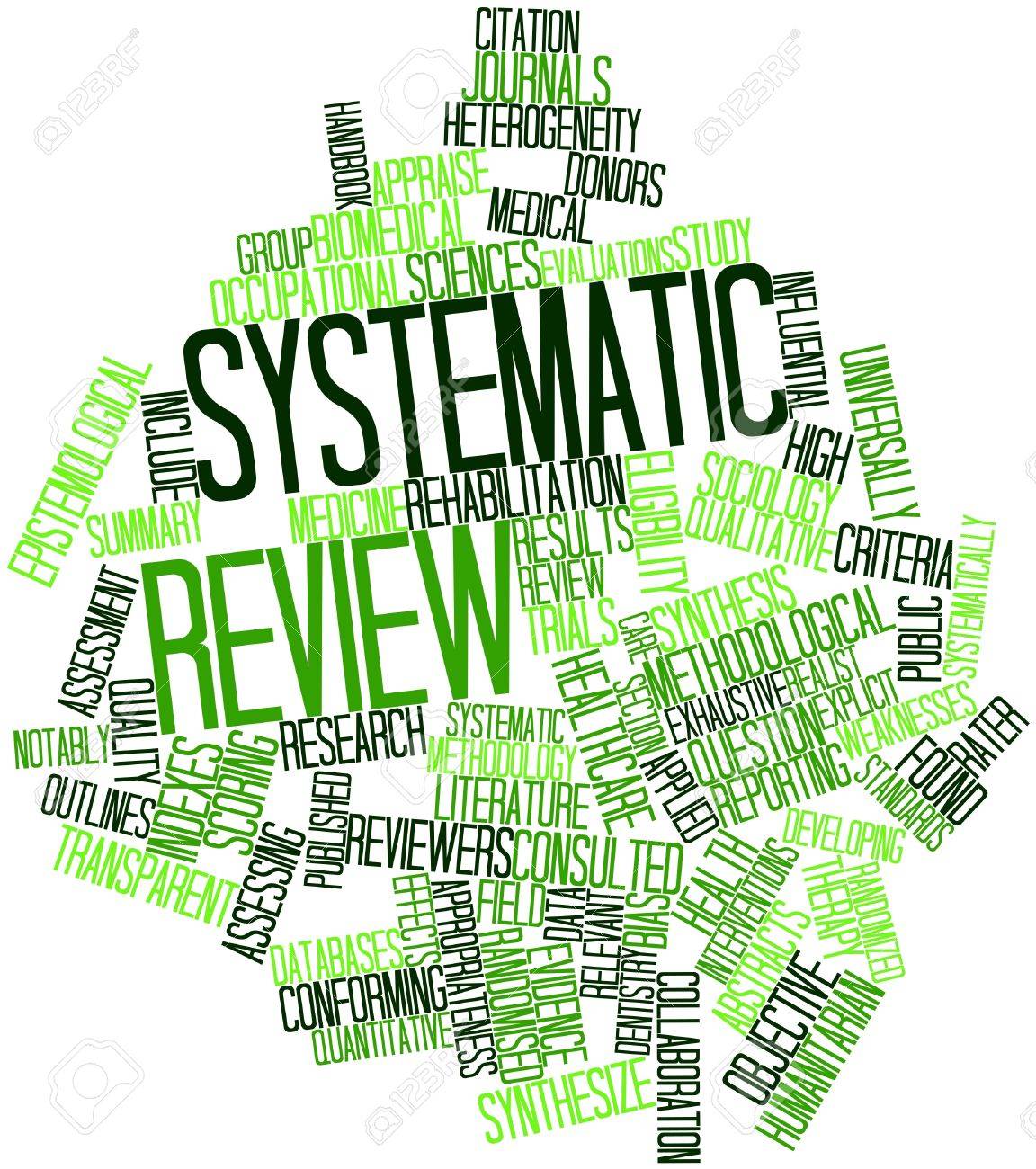 Following our reference to the systematic review of Hauger et al. in December 2017, we want to inform you with the outcome of another systematic review, which has been published already in 2010. Although, this review is a couple of years older, it’s still very interesting, because it has a closer look in the possible causes for the shown differences in results between the different Randomized Clinical Trials (RCT).

Just as the the systematic review of Hauger et al., the systematic review of Kim et al. (2010) supports the use of NeuroMuscular Electrical Stimulation (NMES) in combination with regular physical therapy to improve quadriceps strength. In general, the results of both reviews are almost the same, however there are some small differences in details: Where Kim et al. show an significant in improve in the first 4 weeks, this period in prolonged to 4-12 weeks in the review of Hauger et al. In the review of Kim et al. the improvement in function wasn’t significant, while this was the case in the most recent review of Hauger. These small detailed differences are probably caused by the addition of some more recent published RCT’s.

Nevertheless it’s interesting to read the review of Kim et al., because it gives a closer look at the differences of the applied forms of NMES in the different RCT’s. From this, it appears that the studies with self-treatment of the patient, a battery-operated portable stimulator and even the studies with highest amount of durations and sessions show the lowest results on quadriceps strength.

Although this evidence wasn’t enough for a statistical difference, it’s again an indication which endorses our experiences, which favors the achieved results and used guidelines (short, high intensity sessions, powered by a specially developed battery and operated by certified paramedics) of the RSQ1 over those of it’s competitors.